Do you know the traditional Japanese fan？

In Japan in summer, although the temperature is not high (it was still over 40℃ last year…) , it is still famous for its high humidity and extremely difficulty to spend,.

This time, I would like to introduce 2 kinds of stylish fan that has been used in Japan for a long time. 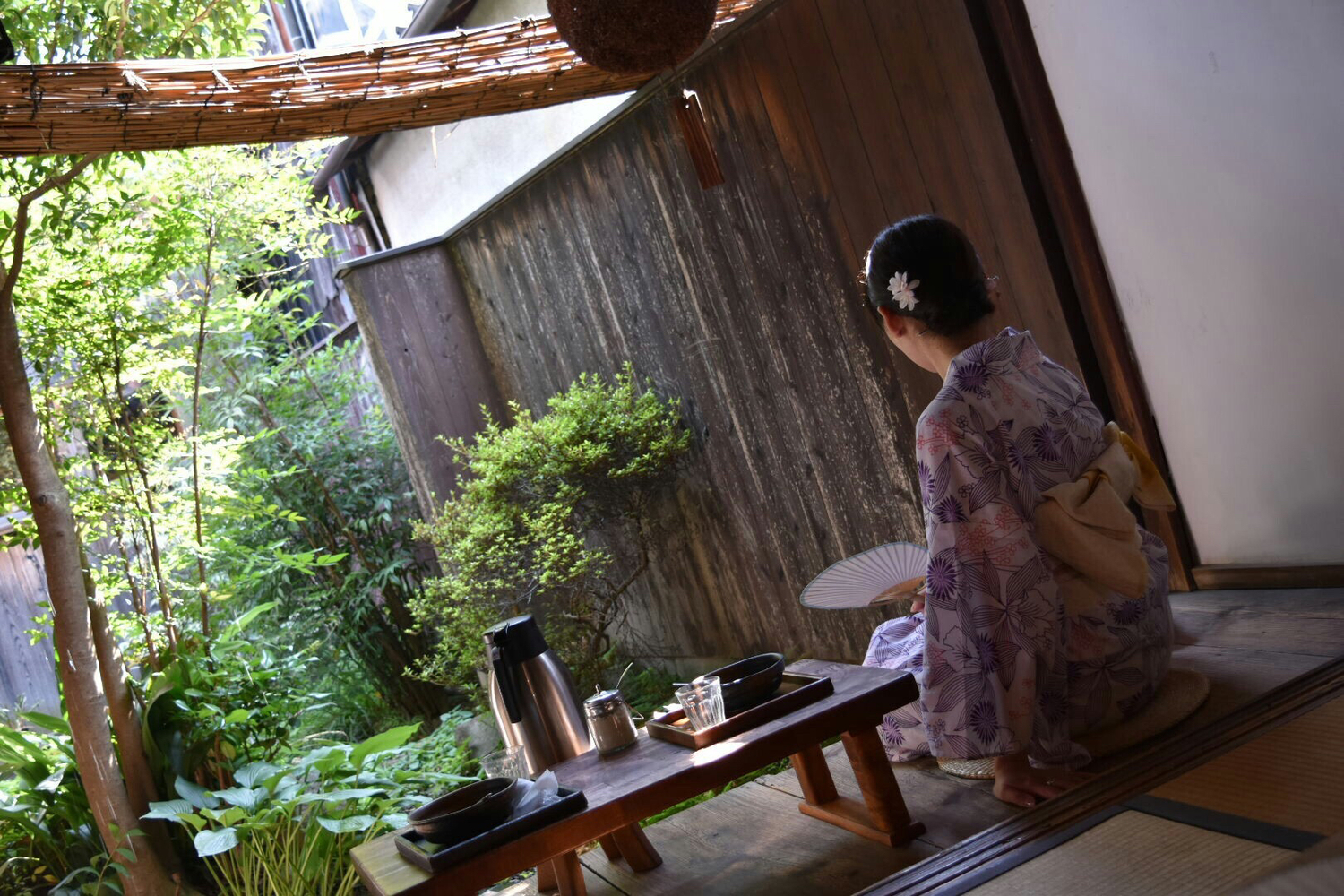 Uchiwa is a part of Japanese seasonal traditions and are often given as gifts during these times.

It usually is made from bamboo and paper,one fan with a handle to support it.

Originally, Uchiwa was made from big leaves（like Basho, Japanese fiber banana） and animal hair. The purpose was not to create a breeze to keep cool but to purify and pray.

Over time it has changed, and is now made from bamboo and paper. During the Edo period it was made as souvenirs. 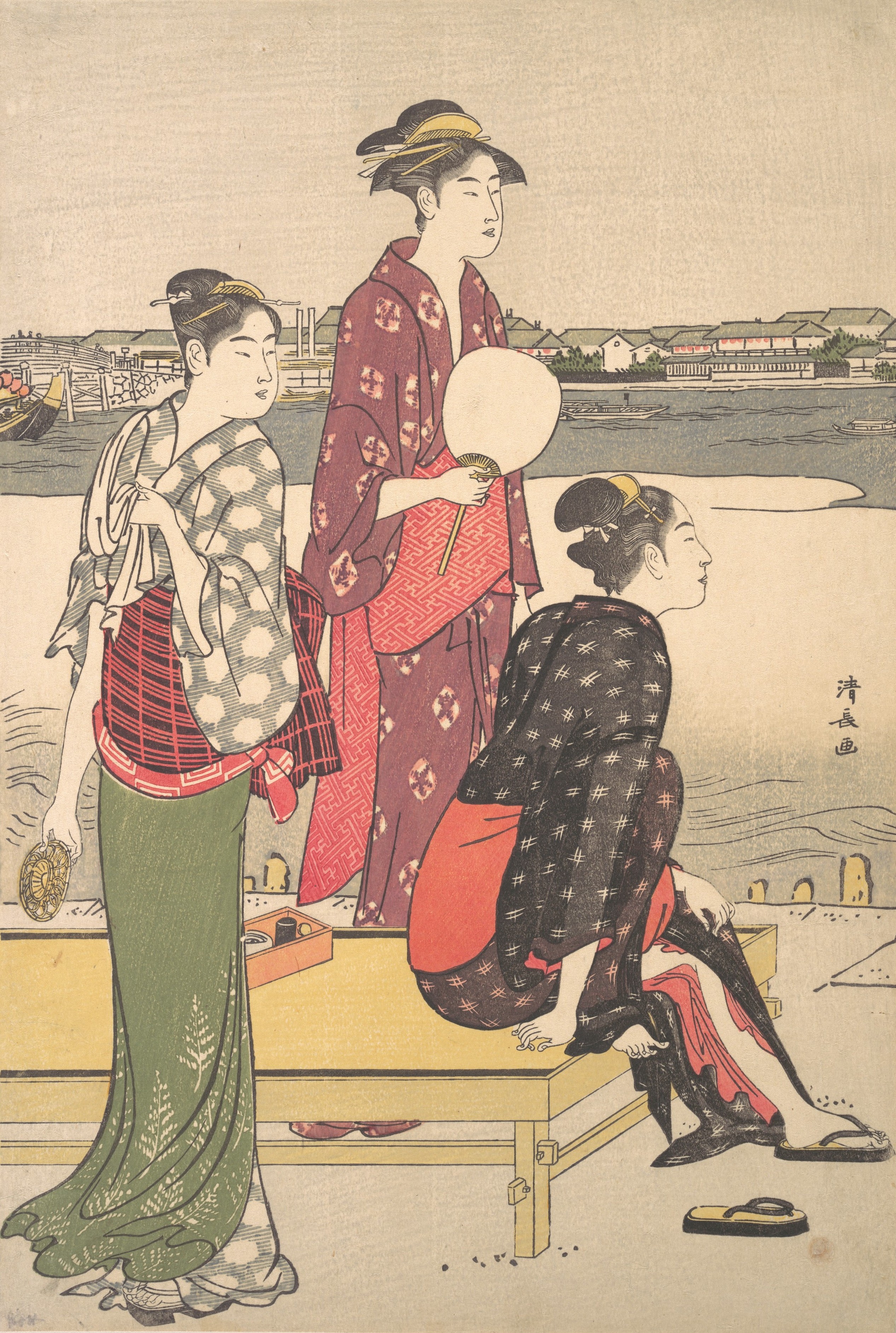 During the Meiji period they were admired by foreigners and imported to other countries. 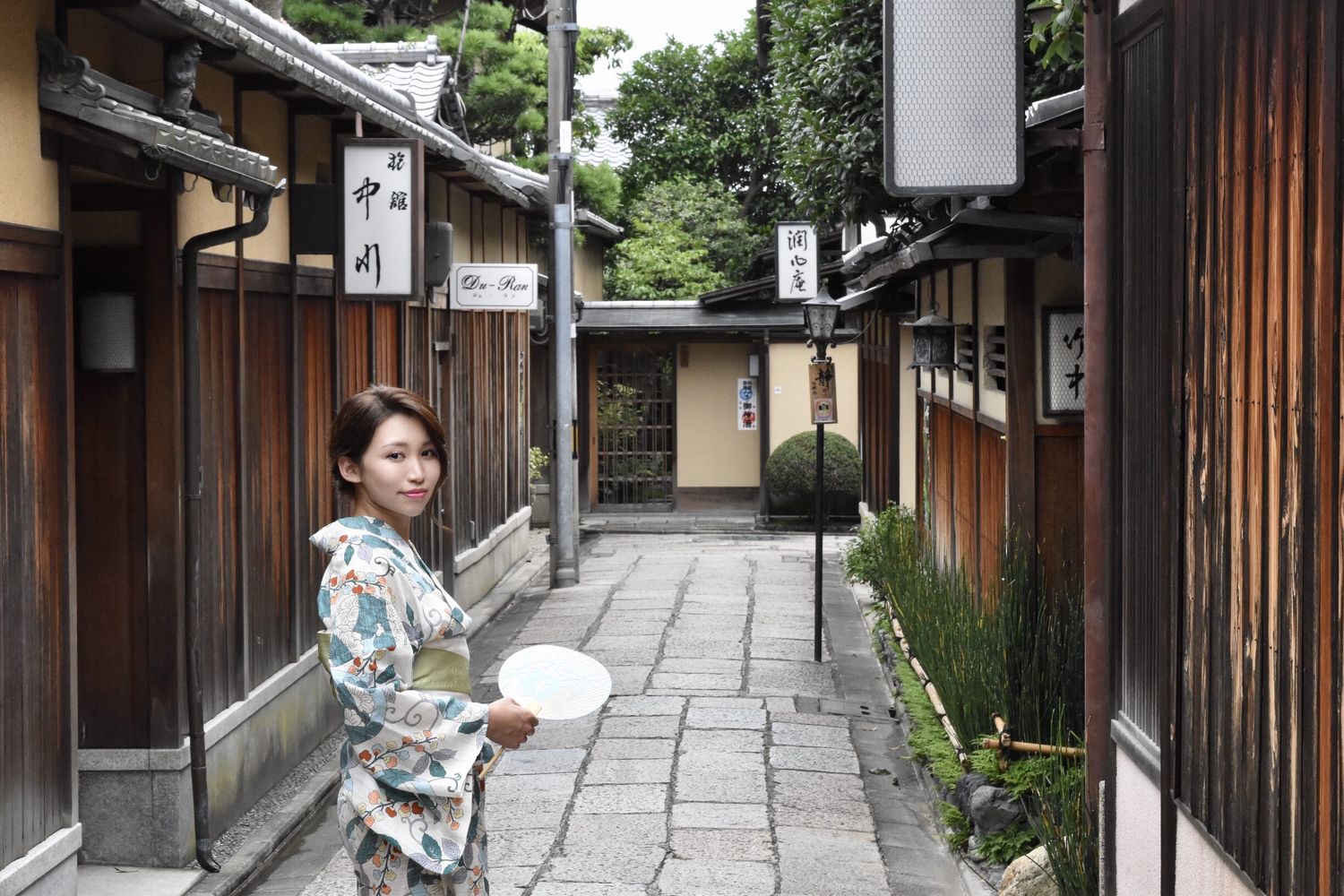 From 1960 onwards, although the practical aspect shrinks due to changes in the living environment(For example;cooler), use as a cool tool for living in the summer, lively furniture such as fireworks festival, fashionable props for enjoying the Japanese style, cooking utensils, use as media for advertisement It is still flourishing now. 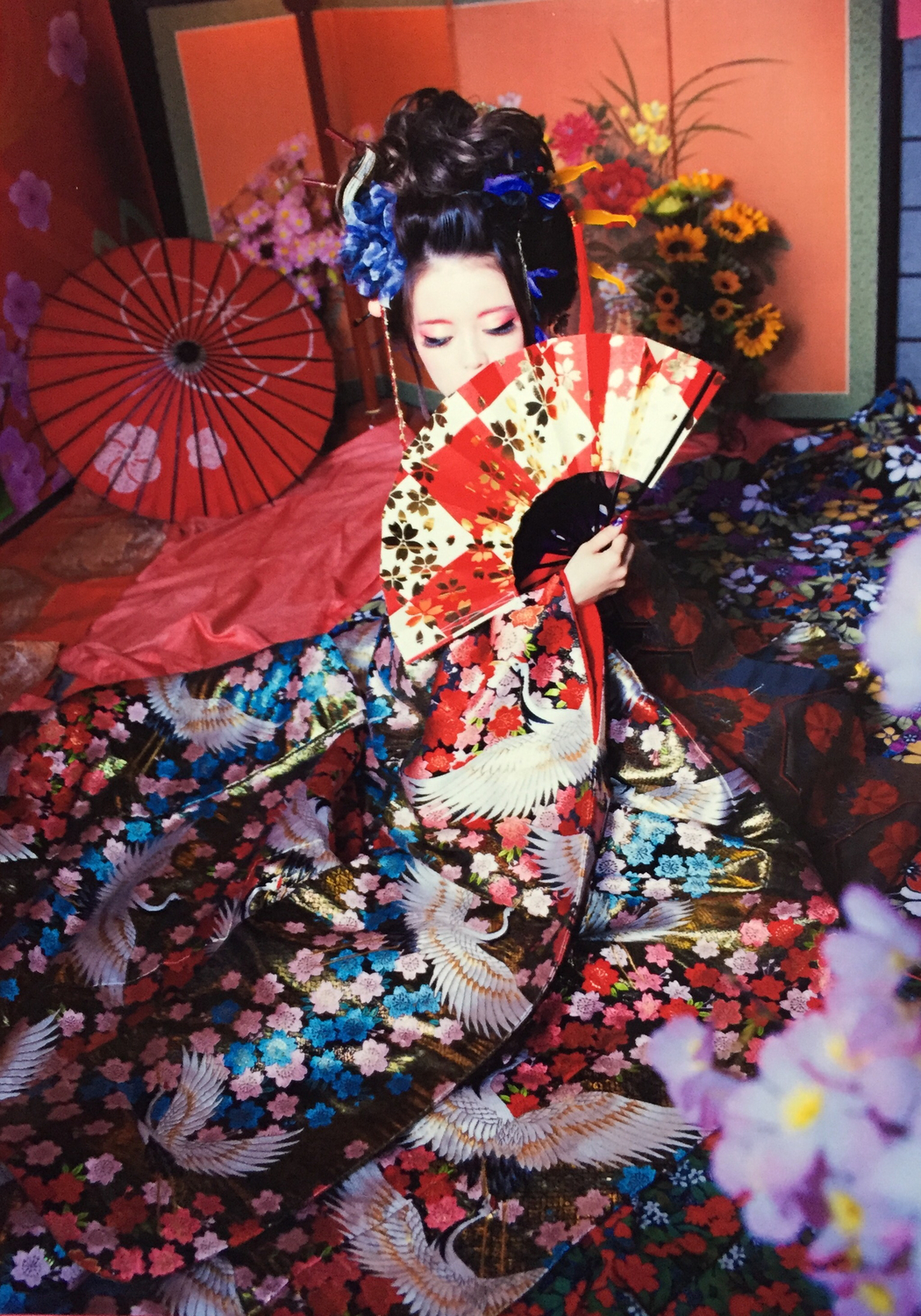 Sensu is made of paper on a bamboo or hinoki (Japanese cypress) frames, usually with a design painted on them.

When spreading, the part to which the paper is affixed becomes a fan face of a garden tree shape.

what is the purpose of Sensu?

Create a breeze to keep cool

It is the most orthodox purpose.

As an etiquette there are times when it is vulgar to show the mouths when talking, and use it to hide the mouths at that time.

Also in modern times, it is also often used as a gift in celebrations and other seats. Because the shape of the fan at the time of use leads to “Sue-hirogari(Spread infinitely toward the bottom)” and the auspicious is considered to be good.

It is used as props and accessories in traditional arts such as Noh farce,kabuki,Rakugo(Japanese verbal entertainment),kemari( a type of football played by courtiers in ancient Japan),and Japanese Tea Ceremony . 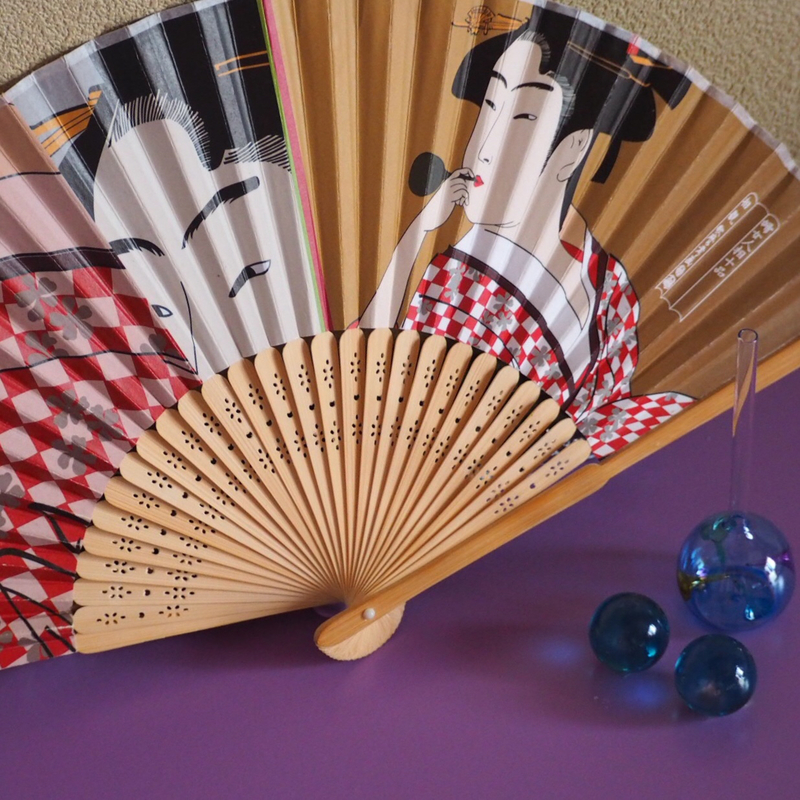